It is looking like 2017 is going to be a good year for Sony A7 series camera owners. Where once there were just a handful of lenses for the system, there now stands an ever increasing army of black tubes. The number of proprietary and third-party, lenses seems to be increasing on a almost weekly basis. And Cosina have just added to their number by announcing three new Voigtlander branded full frame lenses for the Sony E mount at CP+ 2017.

As you would expect all of the lenses are manual focus only with metal construction. However, they do offer electronic data transfer for EXIF data. 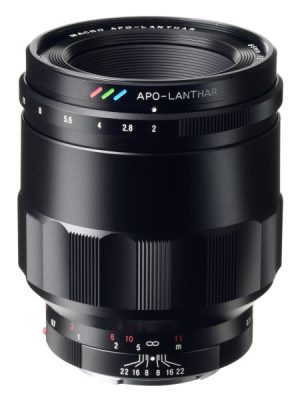 First up is the MACRO APO-LANTHAR 65mm F2 Aspherical E-mount lens. This lens was first seen at Photokina 2016, but the final version is now on show at CP+ and we hope to be amongst the first to get our hands on the lens later this week.

As a macro lens it has a 1:2 magnification ratio, with a minimum focus distance of 31 cm. The f/2 aperture should produce a very shallow depth of field, and let in more light than many similar focal length macro lenses. Shallow depth of field isn’t usually wanted by macro photographers, but for close up of flowers and more abstract images it could prove to be an interesting lens. The lens can also double up as a standard focal length lens, and if it lives up to expectations, it should prove to be a nice lens for mid and full length portraits. The APO-Lanthar designation is given to the very best lenses that hold the Voigtlander name. So  expect image quality to be fantastic.

The Voigtlander NOKTON classic 35mm F1.4 E-mount lens is a small and compact 35mm lens based on the classic VM mount lens. This classic lens has been updated to make it suitable for use on full frame sensors, and it should find a home in many street photographers kit bags. 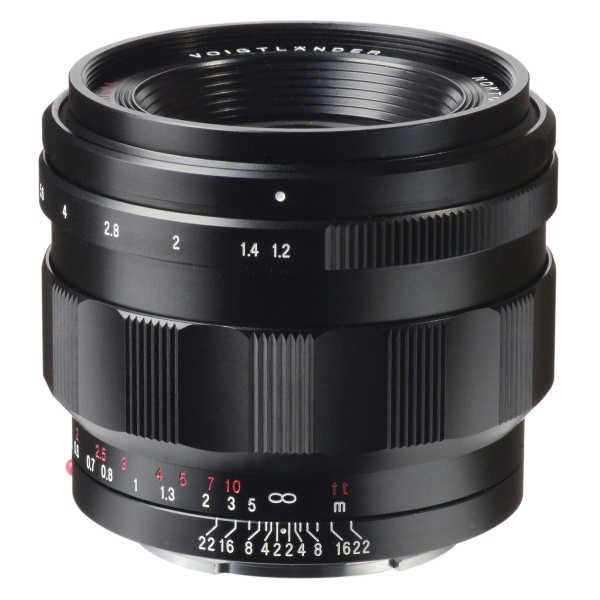 Finally the Voigtlander NOKTON 40mm F1.2 Aspherical E-mount is a large aperture standard lens that has half an eye on videographers. The aperture clicks can be switched off to ensure smooth transition, and no sound, when shooting video footage.

There is currently no word on UK availability or price, but we will update the article as soon as we find out.

If you fancy a read of the Japanese press release, you can read it here