Refreshing the Nebula 5100 released last spring, we are now presented with the Filmpower Nebula 5100 Slant. Held with a single hand, the new version of this 3-axis gimbal features a modified arm design, which is angled at 45° to the camera.

Filmpower claims some key benefits through the Nebula 5100 Slant’s new design, including increased payload and improved visibility of the camera’s rear screen.

Alongside the Nebula 5100 Slant, Filmpower announces two new Nebula Vono microphones and the Nebula Focus, which is a gimbal follow focus.

Let’s look at the key points for each product.

Like the Nebula 5100, the Nebula 5100 Slant gimbal has an all-metal body, 8-10 battery life, 360° rotation and encoded motors that offer modes such as one key midpoint return, timelapse and roll follow. It’s all very impressive.

As for the differences, well, with the main gimbal arm shorter and angled 45° to the camera, the Nebula 5100 Slant is lighter at 900g and has an improved payload of 3.2kg. It’s a payload that can easily handle a large DSLR with zoom lens attached, or camcorder such as the Canon C100 and Sony FS5.

Although designed for single-handed use, there are accessories available to create a two-handed setup – such as a crossbar – should the attached kit be particularly heavy.

Another benefit to the design refresh is that visibility of the camera’s rear screen is greater from a variety of angles. The arm of the Nebula 5100 blocks the view of camera screen from certain positions. Not so with the Slant. Depending on your use, the Slant may or may not render an external monitor unnecessary.

Whether the Slant makes its predecessor obsolete, we will wait and see. The RRP of the Nebula 5100 Slant is $999. Preorders receive the Nebula Vono Lite, one of Filmpower’s new microphones. 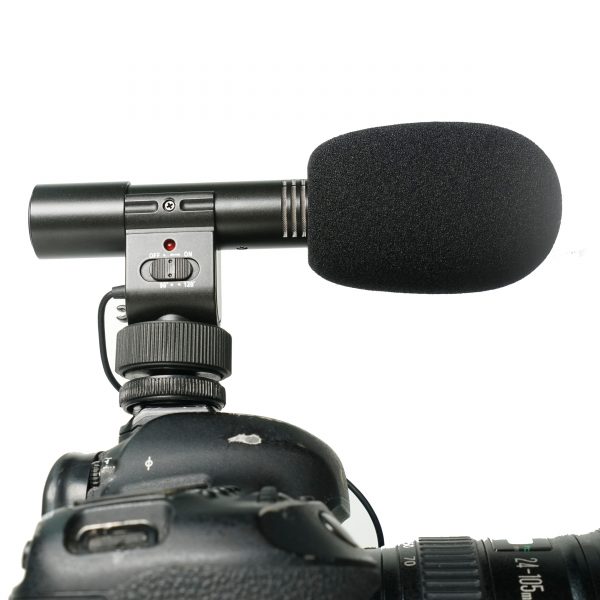 The all-metal Vono Lite weighs 170g and connects to the camera via a 3.5mm jack, recording stereo signal. It is aggressively priced at a mere $60. At around $300, the Vono Pro has many of the same features but works through an XLR connection. 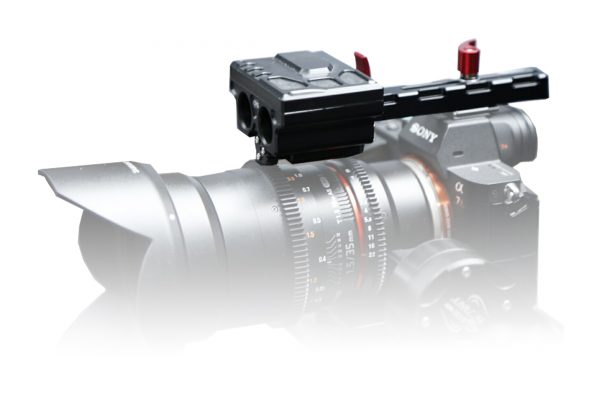 The Nebula Focus is a wireless gimbal follow focus pack, designed for an individual gimbal shooter. It’s both a receiver and motor, meaning you can connect to the camera’s hotshoe or the industry standard 15mm rods and in turn to a single-handed gimbal, like the Nebula 5100 Slant.

All these features in a device that is retailing at $650 is, again, impressive stuff.

More details about the new Filmpower Nebula products can be found on the Filmpower website.

After completing a photography degree, Tim has enjoyed more than 10 years in the photo industry. Image maker, writer and reviewer, Tim wrote for Amateur Photographer Magazine for 3 years as Deputy Technical Editor and for 1 year as Vanguard Europe Editor. Currently, he freelances alongside volunteering for a non-profit in East Africa

See all posts by Tim