The new Sony a7R III has just been revealed and its much quicker than the a7R II.

What you now have is an a7 camera that ticks both boxes for high-resolution and high-speed. You still get the 42.4MP back illuminated full-frame CMOS sensor, but now with up to 10fps shooting – that’s twice as fast as the a7R II.

A potential ability to cater for portraits, studio and sports could lead the Sony a7R III to be dubbed the most all-round mirrorless camera ever, much like what the Nikon D850 is to the DSLR world.

It’s also been redesigned for professionals, with dual card slots and (brace yourselves) better battery life. The a7R III uses the Sony Z series battery which has approximately 2.2x the life of the W series battery used in the a7R II. The a7 cameras have been sorely lacking in the battery power department, so we’re excited about this improvement.

For good measure two new FE lenses designed for the Sony a7 range have been launched too, in the shape of FE 400mm f/2.8 GM OSS and the FE 24-105mm f/4 G OSS. At this stage we have limited information about the 400mm f/2.8 lens, other than it is due to launch in Summer 2018, presumbaly just in time for the world cup.

We have more information about the 24-105mm lens, shared at the end of this post. It’s looking like the lens could be part of a kit option with the a7R III.

The Sony a7R III retails at £3,200 body only and will ship in Europe in November 2017. We’ll keep you up to speed with more information as we get it. For now, let’s now take a closer look at what the new a7R III brings to the table. 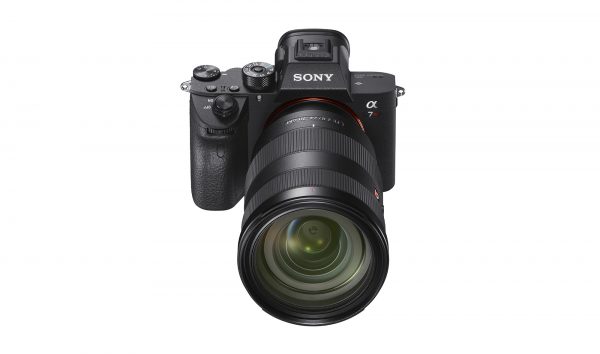 • 5-axis in-body-image-stabilisation with up to 5.5EV shutter speed advantage

• Dual SD card slots, one of which is UHS-II compatible

What you get is continuous shooting of 10fps with full AF/ AE, which is twice the speed of the a7R II. We are potentially getting a camera that can handle its own for action and sports, as well as landscapes and portraits. The Sony a7R III may be the mirrorless all-rounder for professionals from Sony.

High-speed shooting at 10fps can be sustained for 76 RAW and JPEG images. 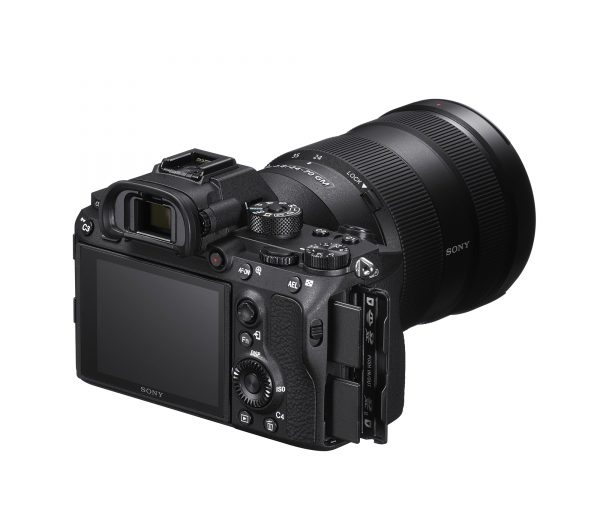 While rumours were carried away with a massive hike in resolution, what we are seeing here is a refined camera that brings about changes existing a7 users have been pining for.

Battery life has always been an issue. Well, the Sony a7R III uses a Z-series battery like in the Sony a9, that has more than twice the power of the W-Series battery used in the a7R II.

Then there is the dual SD card slot. Sony has always been at the cutting edge of developing video technology for cameras primarily designed for photography. It makes sense to have dual card slots to store videos and photos and the primary card slot is UHS-II compatible so will handle those 4K videos.

Other refinements include an AF joystick, like in the Sony a9. This makes selecting AF points quicker and easier.

So while the are no headline grabbing new features of sorts, what the a7R III appears to represent is the most useable and refined a7-series camera to date. 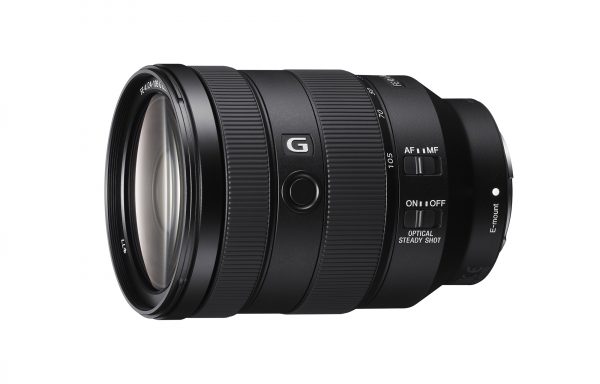 Sony expands the FE lens line up with what it describes as the most lightweight design in its class, weighing 663g. The new dust and moisture resistant FE 24-105mm f/4 G OSS lens features a DDSSM system and has an impressive close focus distance of 0.38m (1.25ft).

After completing a photography degree, Tim has enjoyed more than 10 years in the photo industry. Image maker, writer and reviewer, Tim wrote for Amateur Photographer Magazine for 3 years as Deputy Technical Editor and for 1 year as Vanguard Europe Editor. Currently, he freelances alongside volunteering for a non-profit in East Africa

See all posts by Tim