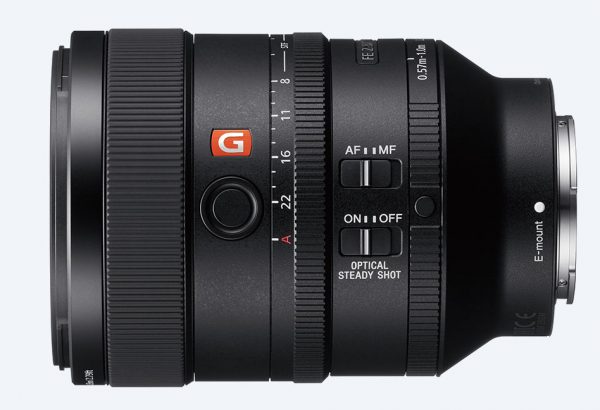 Whilst the 85mm f/1.8 lens has been anticipated for some time, the FE 100mm f/2.8 STF G Master lens marks a first for Sony. The 100mm lens will be the first lens for Sony A7 cameras to feature Smooth Transition Focus (STF). Interestingly STF was originally a feature on the Minolta 135mm f/2.8 lens. When Sony purchased Minolta it resurrected the lens, creating its own branded version. 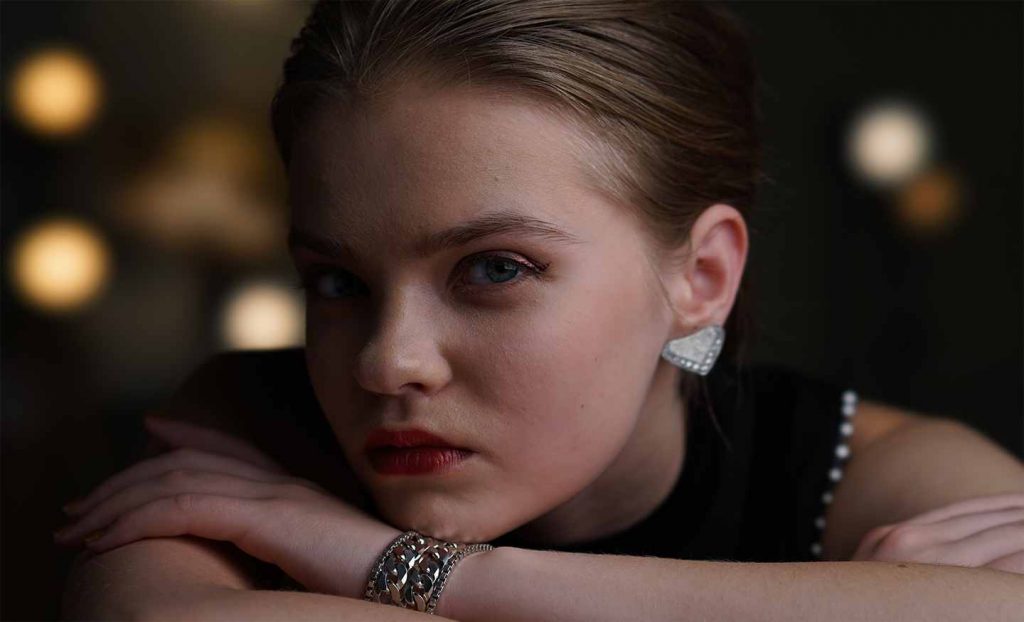 An image taken with the Sony STF 100mm f/2.8 lens that shows the smooth transition of out of focus areas (Image: Copyright Sony)

For those who aren’t familiar STF lenses have a apodization lens element which is slightly tinted and concaved. The effect this is has to is to create a, sort of, gradient around circles of confusion (think out of focus highlight circles). The result is that out of focus areas, or the bokeh, as we now call it, blends in to each other; rather than seeing circles or hexagons with distinct edges everything blurs and fades beautifully together.

However, the adopization element does reduce the light transmission. So whilst the aperture lets through f/2.8 in terms of light and depth of field, by the time that the light has passed through the adopization element, this has been reduced. So the lens also has a T-Stop number, like a cinema lens. In the case of the new Sony 100mm f/2.8 lens, the light is reduced by 2EV, so it has a T.5.6 rating. Combined with a 11-bladed aperture, the lens should produce incredibly smooth out of focus areas, making it a fantastic lens for portraiture. 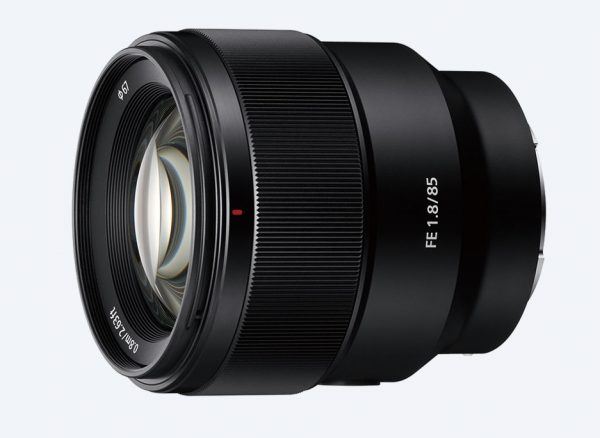 The new Sony FE 85mm f/1.8 lens which willbe ideal for those wanting a affordable portrait lens for their A7 cameras